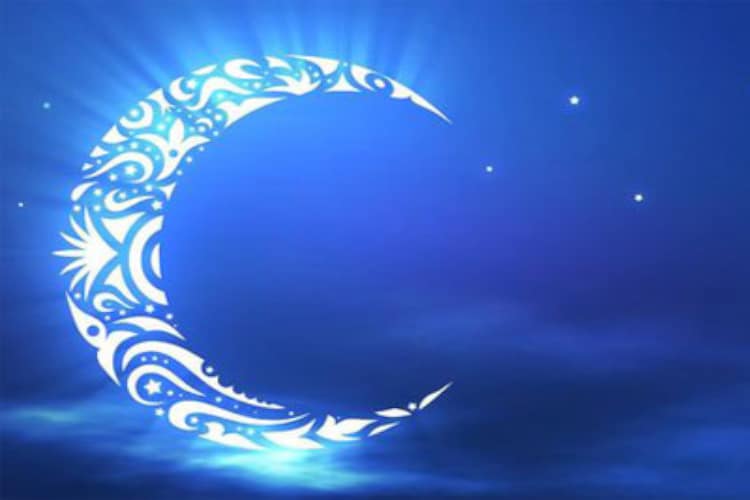 Ramadan is the ninth month in Hijri calendar and it is a holy special month in the Islamic world. Muslims celebrate it as the month of Quran; the holy book for Muslims, and they fasten, pray and do many other rituals. The concept of fastening between dawn and sunset is to feel the poor, understand the feelings of them and also band together. By the end of Ramadan, Muslims celebrate Eid El Fitr, which is one of most important feasts in Islam.

Some may think that the month of Ramadan was named after Islam or by Muslims, but it is a common mistake. Ramadan was named way before Islam by Arabs. Ramadan is the name of a verb means “Extremely hot” as Arabs used to name every month by what happens during this month like Rabie Al Awl (First Spring) as it came with the start of spring, so they named it Ramadan for being in the heart of summer.

In addition of being the month in which Prophet Muhammad started to receive revelations, Ramadan has a very rich history as:

Ramadan is the most spiritual month in the year. For 30 days, Muslims stop eating and drinking from sunrise to sunset. The fasting goes far beyond just forbidding eating and drinking for a certain time. During the fast, a Muslim must avoid any sin or forbidden acts, so the fast includes eyes, ears, tongue, hands, legs not just mouse. That’s besides abstaining sexual intercourse during fasting.

Wishing you a wonderful and spiritual Ramadan wherever you are. Ramadan is not just about abstaining from food, it’s time to reconnect with yourself and work on being a better person.